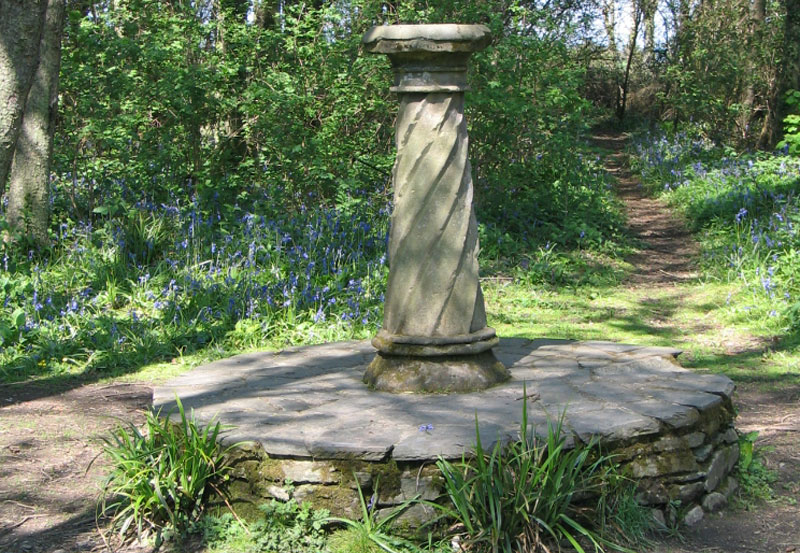 A Brief History Of The Penrhos Estate

In 1553, Edward VI's reign, Penrhos was granted to John-ap-Owen (also known as John Derwas). At this time, the land consisted of little more than the Penrhos headland upon which a farm was built, originally known as Tudor House and subsequently, Penrhos. The estate was the seat of the principal land and property owners on Holy Island for over 400 years, passing into the hands of the Stanley family following the marriage of Margaret Owen to Sir John Thomas Stanley in 1763. At the outbreak of the 2nd World War in 1939, Penrhos was evacuated and the house occupied by troops. During this time the house and grounds were neglected and became ruinous in places.

When the war ended, the existing tenants were given the opportunity to buy their properties and the remaining estate, covering thousands of acres, was sold off. The Penrhos mansion was bought by Sir Patrick Abercrombie with a view to its partial restoration. Sadly, his ambition was never realised. Instead the remains were systematically plundered and subsequently demolished. The Home Farm at Penrhos was bought by Captain Nigel Conant, the estates land agent, who continued to farm some 500 acres until its sale in 1969 - for the development of the Anglesey Aluminium smelting plant. Anglesey Aluminium granted public access in 1972 under the direction of Ken Williams, a local policeman and amateur naturalist.

Today, the park is managed by three Countryside Wardens from Kehoe Countryside Ltd. for the benefit & enjoyment of the general public and the local wildlife.

On entering the main car park of the Penrhos Coastal Park you will see the Stanley Toll House originally designed by the famous engineer Thomas Telford and stood alongside the London to Holyhead Road. During the 1960s, Anglesey County Council needed to lay a water main along the Stanley Embankment and found the Toll House was in the way. To preserve the historical building, it was the decision to dismantle the Toll House brick-by-brick. Each side of the building was painted in 2 different colours and every stone was numbered in sequence, then rebuilt 100 yards away!

Some of the existing buildings and follies from the Penrhos Estate still remain intact and in use today, such as: